According to the UK Independence Party, Britain is being overrun with migrant workers and benefit scroungers. History repeating itself, then…but this endless flood of foreigners doesn’t seem to have percolated into the realm of business management.

Apart from these, every other person in the entire magazine is white. Is this really a comprehensive profile of UK business over the past half-century?

It was odd to be in The Pack Horse on Thursday night listening to an evening of Joyce Grenfell monologues and verses performed by Joan Elder-Kirkham.

She began the session by giving us a brief account of Grenfell’s life; the time spent entertaining the troops with ENSA (“Every night something awful”) and the breakthrough into British screen comedy.

The small lounge room in the pub was decorated with a set of rock-album art pieces; each wooden frame contained a large replica LP sleeve surrounded by five smaller images, all of different covers by the same artist. Thus we had six sleeve pictures from Blondie, Bob Dylan, Nirvana, Meat Loaf, the Beatles, Bowie and The Who. It seemed faintly incongruous to be listening to these gentle narratives while being watched by these aggressive rockers.

Joan’s recital began with three of the nursery sketches (‘George – don’t do that!’) and ‘Useful and Interesting Gifts’.

It came home to me how bittersweet some of the phrases and ideas in Grenfell’s work can be; she acknowledges the loneliness of being a mother whose children have moved out, while seemingly rejoicing in the new freedom…

A new film is about to hit the UK cinemas – a big-screen adaptation of the Teenage Mutant Ninja Turtles franchise, all about four sewer-dwelling reptiles whose staple diet is pizza and who carry the names of Renaissance painters.

The idea is so utterly ludicrous that it evades parody; I wanted to set up a spoof cartoon series called ‘Teenage Mutant Kendo Rabbits’, a sort of turbocharged Watership Down with four fluffy protagonists called Dutilleux, Birtwhistle, Takemistsu and Panufnik (we toyed with the thought of Dorothy, Rose, Blanche and Sophia) who are on a quest to avenge their master who was run over by a speeding car.

The scenario: since the advent of computers, everybody has forgotten how to write by hand so there are thousands of abandoned ball-point pens lying around, which the bunnies have turned into a whole new martial art. And evolution has caused humans to now have six fingers and an opposing thumb so they can manipulate QWERTY keyboards more rapidly. Cue some preposterous idea about master craftsmen beating thin layers of acrylic polymer to achieve impossible levels of impact-resistance…

Portrait of the Chemist as a Young Man 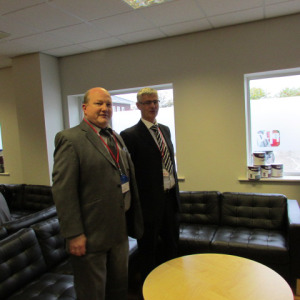 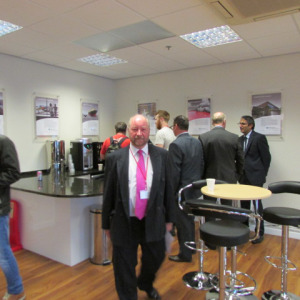 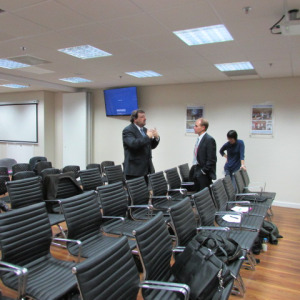 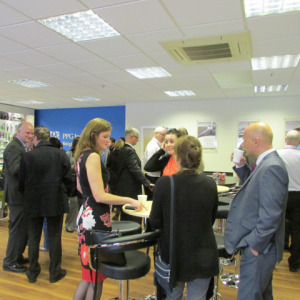 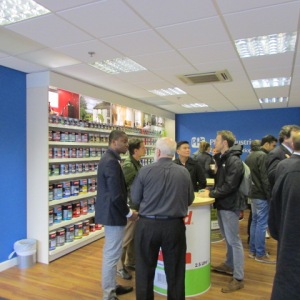 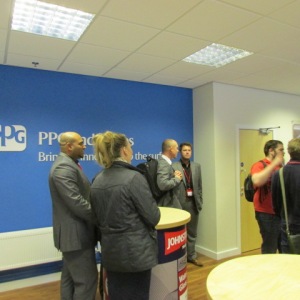