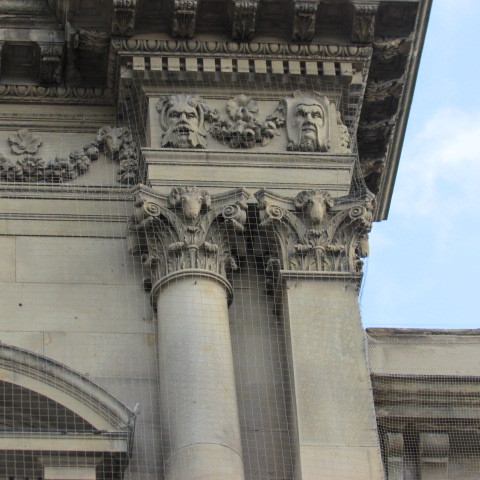 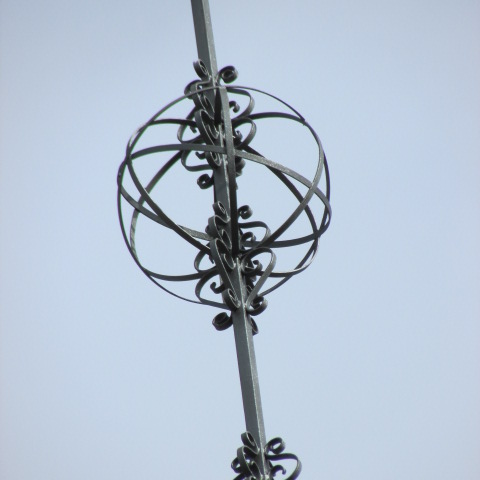 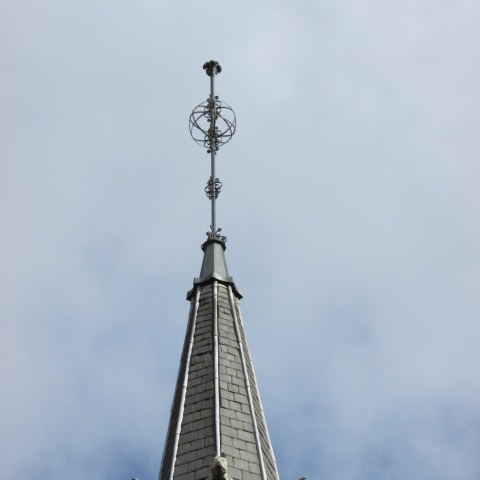 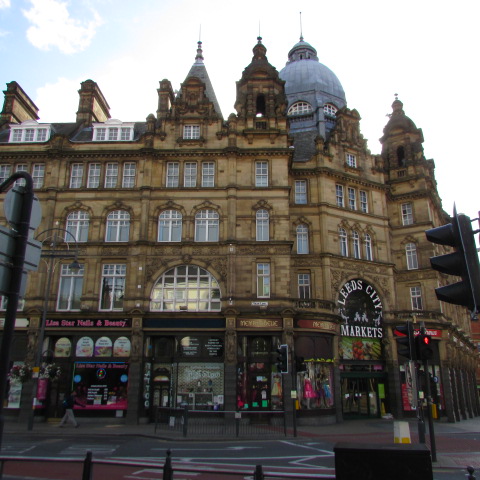 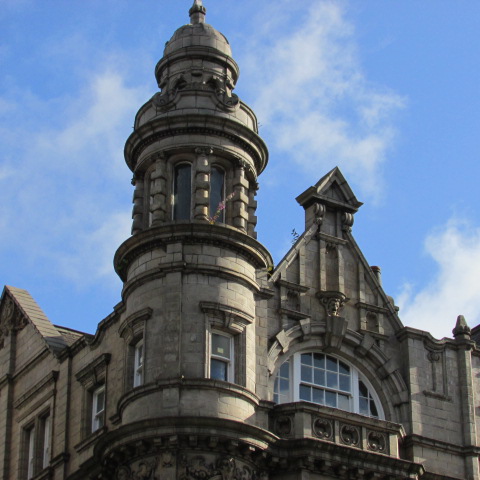 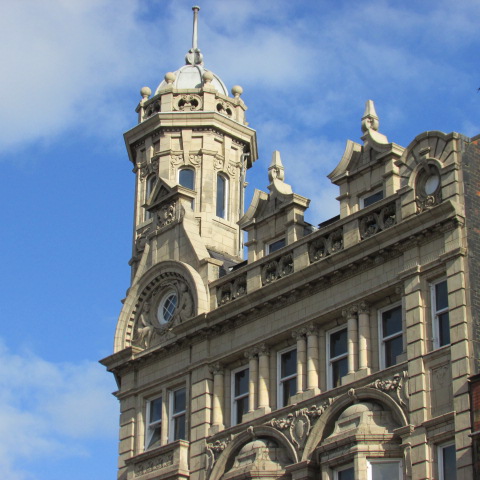 Suspended from a ceiling hook, the graceful form
Of one of Gego’s wire polyhedra turns
With agonising slowness; I stare with fascination blank
Uncertain if the room itself has started to collapse
Or the constellation of rotating lines
Is breathing in its own expanding space.

If Turing turned up one windy August afternoon
To watch the Hunslet rugger lads
So boisterous in yellow hoops and yelling incoherently
A swarm by unseen wires bound,
That crossed the pitch in hot pursuit
Of that erratic wayward ball, perhaps he would
Discern the patterns that the boys could never see. The eye
And ear and memory perform a dance too intricate
For dreaming silicon to orchestrate.

The hanging structure casts no shadow, it could
Be anywhere from half a yard to half-a-mile away; and
As I gaze with hypnotised serenity, the colour of the
Lines begins to change. Unreal veneers of green and blue
Arrive at random on the wire cage, as though
To hint at what the artist could not say.

This morning I found myself
Eating pancakes and bacon at the Little Chef
Near Tadcaster. For some reason this location
Is an oasis of mobile signallessness, from which
No messages arrive or make their way
Out into the dull grey Yorkshire sky. It’s a
Lovely morning for a ride; not too warm, not wet, the roads
Just sprinkled with a few considerate drivers. I ended up
Behind a Vauxhall Astra whose tail-end
Vomited blue smoke, cheerful as it roared along.
And then I passed a bloke
Driving a Reliant Robin, British Racing Green
And both of them were nudging sixty-something, a
Decent turn of speed back in 1977. Meanwhile, the ceiling
Of the Little Chef lives up to its name, in sky-blue
Perforated tiles with fluffy clouds and silent gulls
And waitresses who drift between the plastic tables
Dispensing rubber food and artificial friendliness
To the scruffy drivers who will try
To leave without paying in exactly fourteen minutes’ time.
And even if I had a signal on my phone,
Who would I call? What would I say?